Tonight, I had my first encounter with sushi tots, which to be clear, is a dish consisting of, as the name suggests, sushi and tater tots. The former stacked upon the latter topped with a drizzle of ponzu sauce. Upon seeing this menu item, my first thought was, “Tater tots. Sushi. These two foods have no business meeting together. Why do this?” My answer came as soon as I popped the morsel into my mouth. It was delicious. The smooth Sriracha aoli effortlessly married the two elements. My friend and I had no problem polishing off the plate.

It was the good-humored barman who had encouraged us to try this dish in the first place, insisting we wouldn’t be sorry. When we acquiesced, he punched in two orders, one for us and one for himself. I guess talking it up had worked up his appetite too. This scene was taking place beneath the high slanted ceilings of a church, or rather a converted space, which in its former life had been a church, but now operated as a posh restaurant and cocktail bar called 5 Church in the French District of Charleston. I glanced upwards, admiring the stained glass windows and drifted my gaze down towards our now empty plate. Perhaps sushi tots hadn’t been the first holy union to take place in this structure.

“Do you know why Charleston has so many bars?” a man asked me at a local networking event at Bay Street Biergarten. “Why?” I asked, picking up my end of the joke. “We have to balance out all the churches somehow,” he quipped. We both laughed, clinging onto our beers, but he wasn’t kidding. They don’t call it the Holy City for nothing. There is a church on most every other city block, and sometimes two right side-by-side. 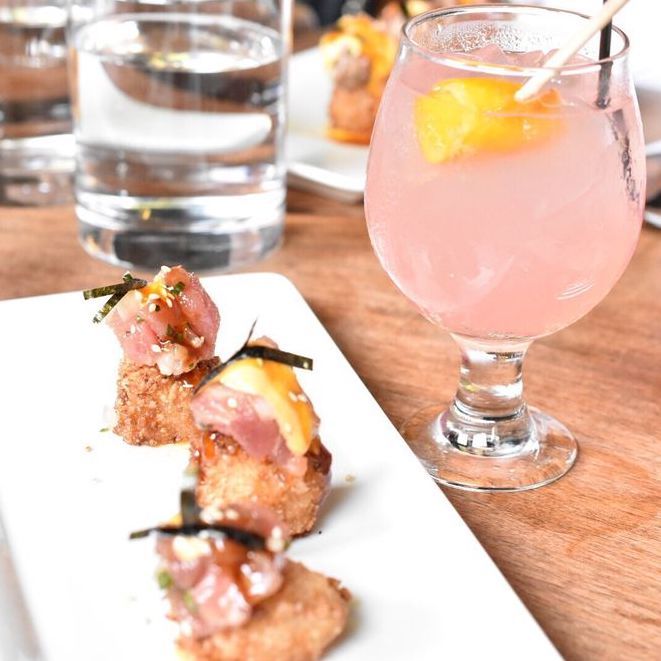 As an outsider, it’s natural that the things that stand out most are the things that are different from what I’m used to in the Northeast. On the road, people honk less, for one thing, and they’ll sometimes let you park your vehicle fully before they pass. The first time I experienced this courtesy, it put me under duress. “Just pass me, just pass me,” I uttered under my breath, glancing at my rearview and hurrying to park.

A week into my trip, I learned, via Google, that right turn on red is permitted in Charleston. This meant that I had spent seven days, stopped still at red lights, like a jerk, with my little turn signal puttering away. To their credit, the cars behind me, also turning right, took their time waiting, never once sounding the horn. They probably noticed my NJ plates and shaking their heads, sighed, “Bless her heart.” A turn of phrase, which literally made my New York heart jump for joy, the first time a hotel proprietor in Raleigh used it with me.

There are some puzzling things too, such as the mysterious center aisle on the roads designated by yellow lines. These terrified me at first, because at any moment a car could swerve into the center gap from across the road and hover there momentarily, before navigating its way back into traffic. Imagine a parked car to your left in the center of the road, as you are driving down a busy street. It’s unnerving. There are also small, squarish road reflectors, ensconced into the street that I have to maneuver my car around every time I change lanes.

The lack of streetlights and the night that settles in so dark and deep, shrouding the city in its velvet presence, leave me completely disoriented. The dark is darker here; the stars more luminescent. At 7PM, I yawn swearing it were 10PM, yet, somehow I still have trouble falling asleep until well past midnight. Tucked away in bed in the late hours of the night, that’s when my heart decides to pummel itself with abandon inside my chest, carrying the wooshing sound of blood being pumped, rushing into my ears – a reminder, in case I’d forgotten, that I’m far from a place that feels familiar. 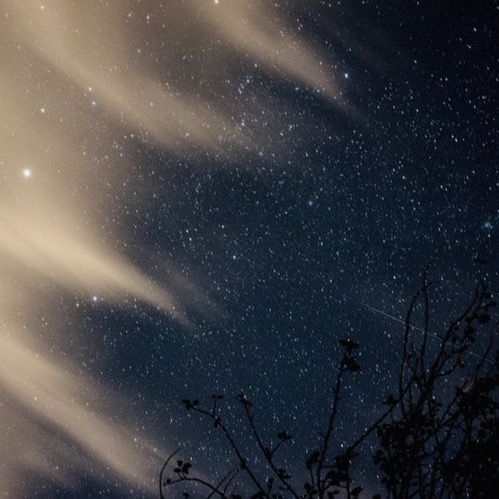